Got a feeling i got a touch of chronic wasting disease.
Some prion in the brain.
I’ll drink to that.

Fare thee well my fairy fay;
They buried him ‘neath a simmon tree;
His paragraph is there, you’ll see;
Beneath the shade he’s forced to lie,
All by the means of the blue-tail fly.
Jimmy Crack corn and I don’t care.
The master’s gone away. 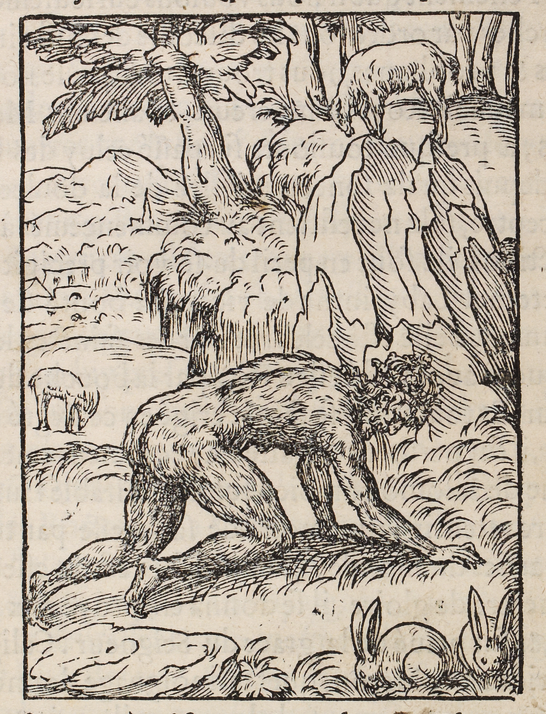 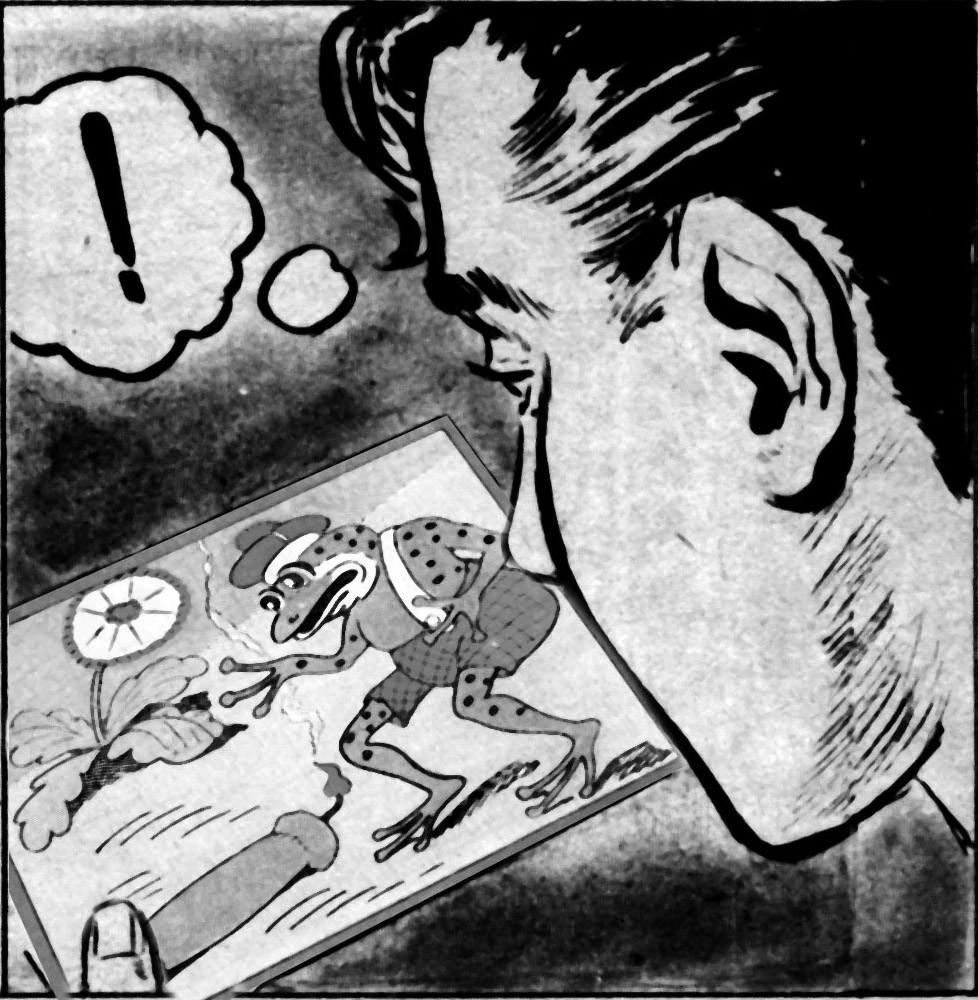 Pope’s nose: parts of a turkey
Botany Bay
That fly has ants in his pants. It’s a blue-tail fly.
He had one game leg and the other was a peckerwood stump. The main mast carried it off.
He took Miss Mousie across his lap. That’ll be the day that I die. Or be buried alive.
Wearing out their grinders working on the railroad.
Foot rope
Someone left a case of business cards out in the rain.
Octopus eyes
Someone else left a can of Copenhagen out in the sleet.
Gargantua and other delights
Oracles no longer given in verse
Jack Sparrow sent Sponge Bob out the spar to search for the golden rivet.
Everly bros
*demptiare (the asterisk designates a form not attested in texts)
The spuds are big on the back of that rig.
Feral children fear the Freudian undertow
Tincture
Halyards on the rigging. Sheets on the sail
Novel idea: Electrodes in brain. Cf. Death row.
Tear yourself away. That being said.
Muck stubble.
He landed funny.
If you catch my wind. 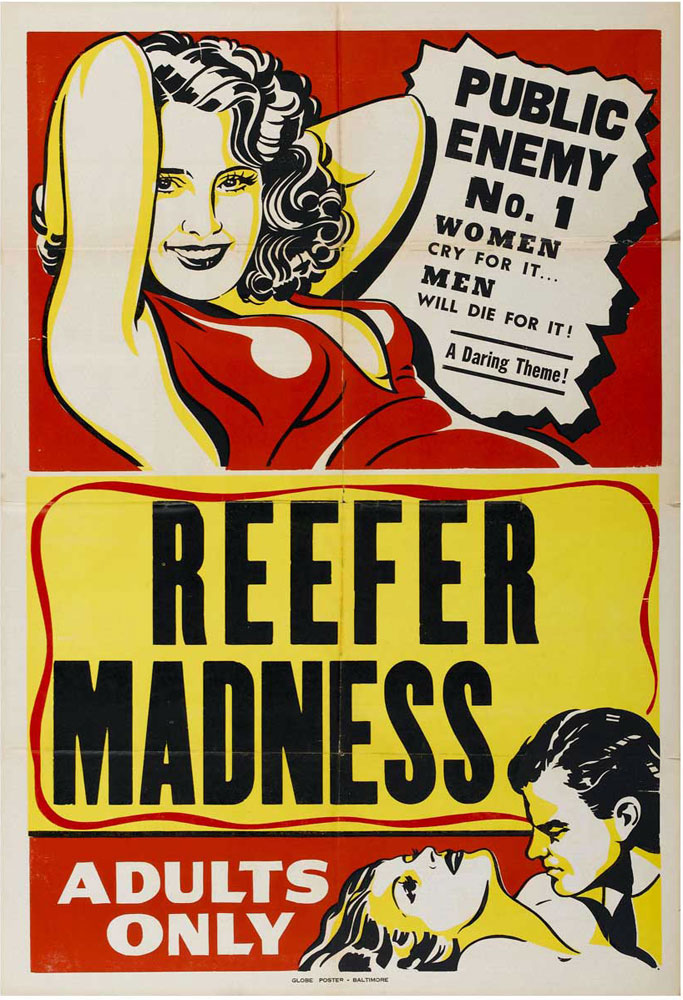 Public enemy number one. Women cry for it. Men will die for it. Reefer madness. Adults only. 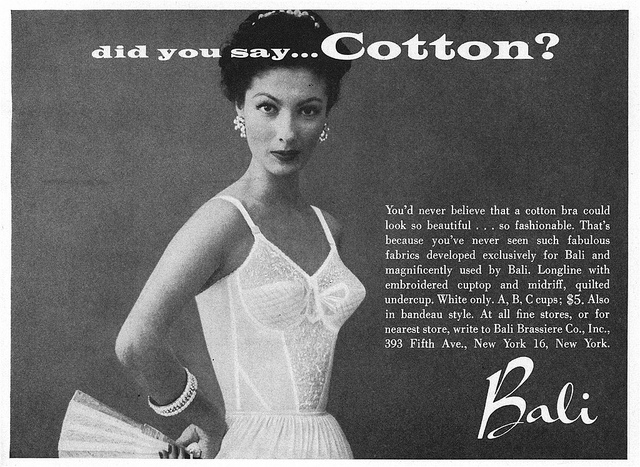 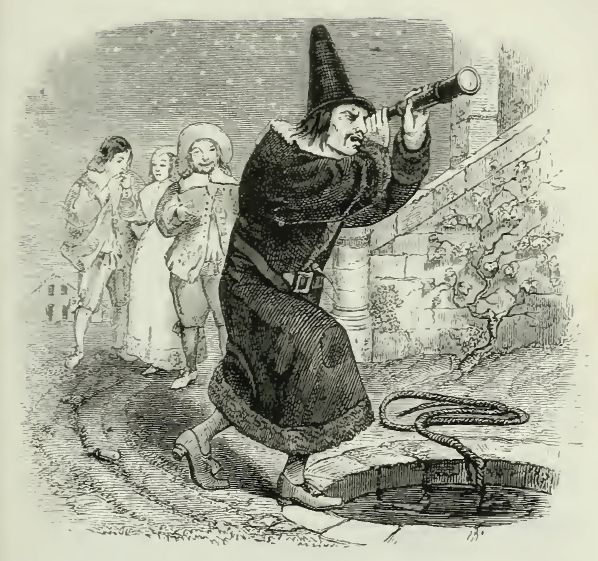 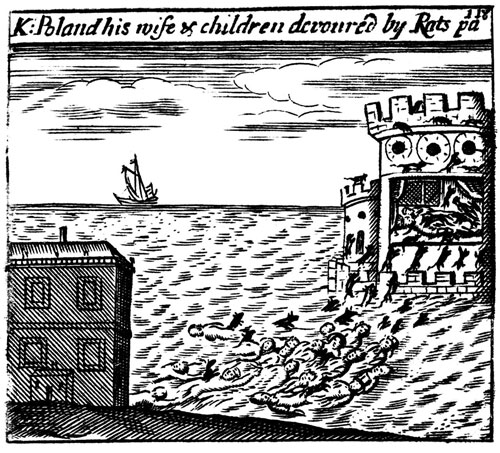 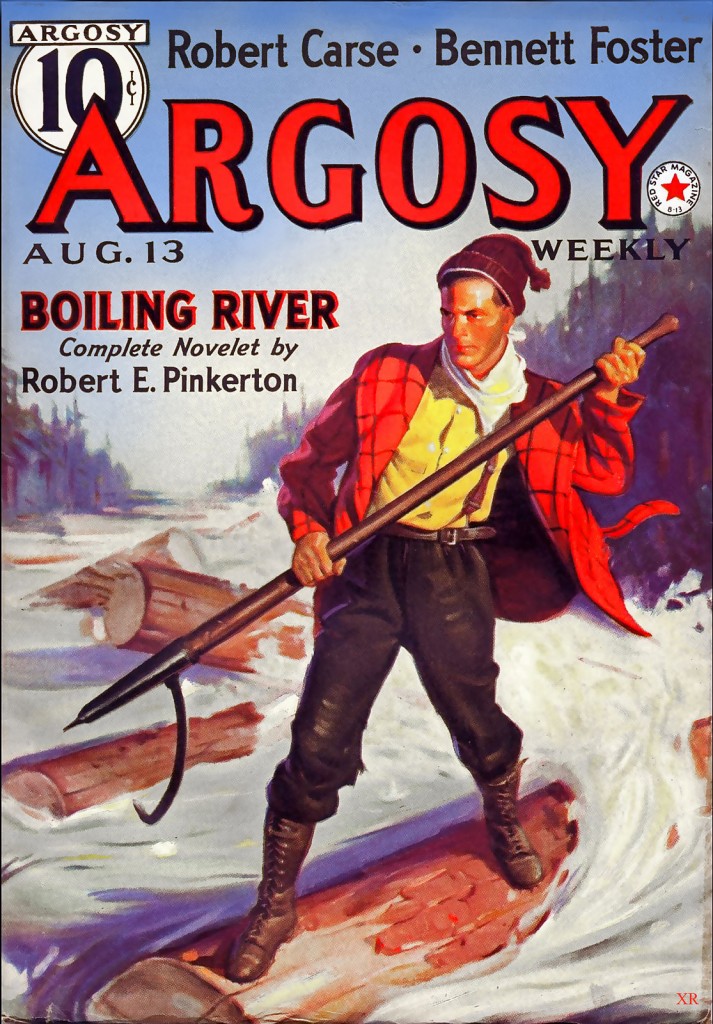