Ari used to live next-door to the Scout Hall and see what was going on in the backyard. It was not the soucts but the girl guides and maybe they were some wax and waves.

Among his remains were a dozen dirty magazines he’d found in the wreckage of a dump truck. There’s a tunnel at that spot now.

Do I believe in god?  Yes, I believe in all supreme beings. Ishtar, Thoth, Krisha, Zeus, Jehovah, Thor. Many more. They appear as the fermentation of my imagination as it is digested by the folklore of my people.

How did these figments evolve? Do monkeys have figments? Bacteria?

Quentin Sicamouse, in his soon-to-be remaindered magnum opus, proved that viruses have gods. And ipso facto, reducto ad absurdum, gods have viruses. There’s lot of bad blood between them.

And between us, from the oil bath we’ve taken while singing a happy song. 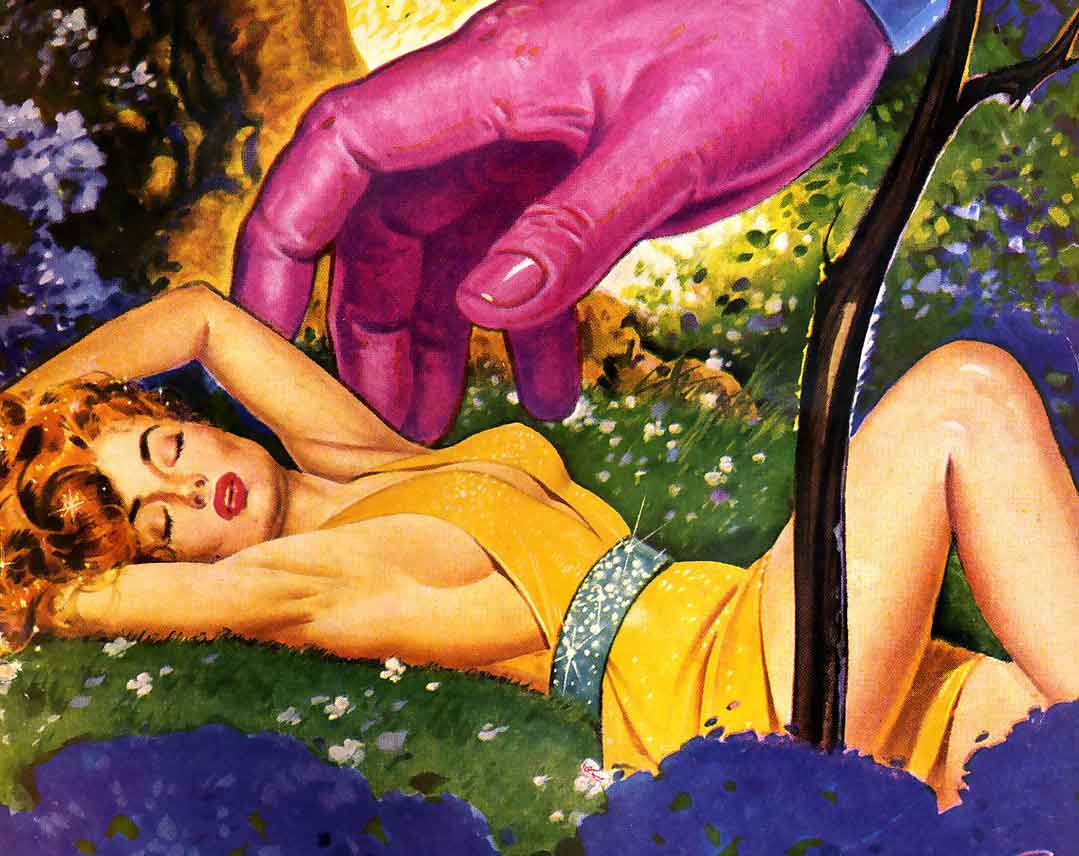 You’ve got to give these fairy god fellows credit. Back in the days of the febrile crescent, they were spoken highly of. Nietzsche thought they died from disgust and boredom. Mother Goose has one eye. The son of her daughter sells wind to the eggplanters. The fish developed thumbs. 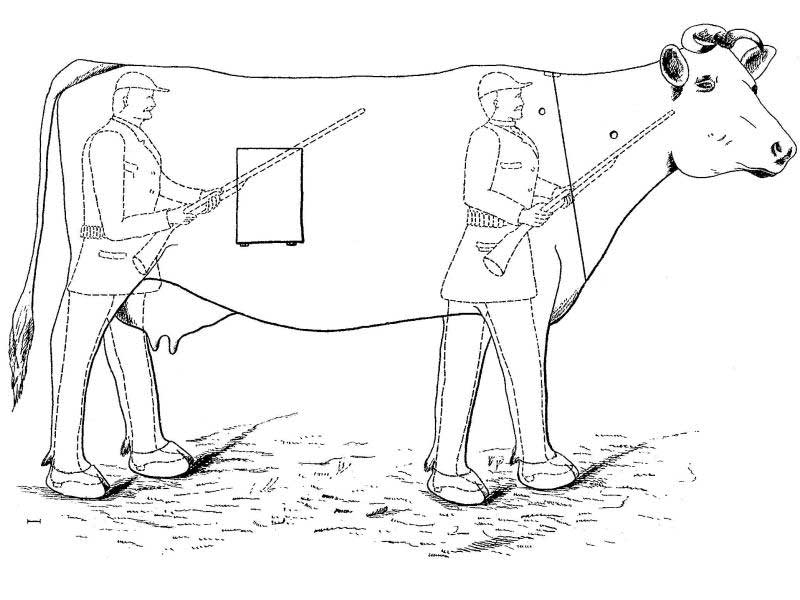 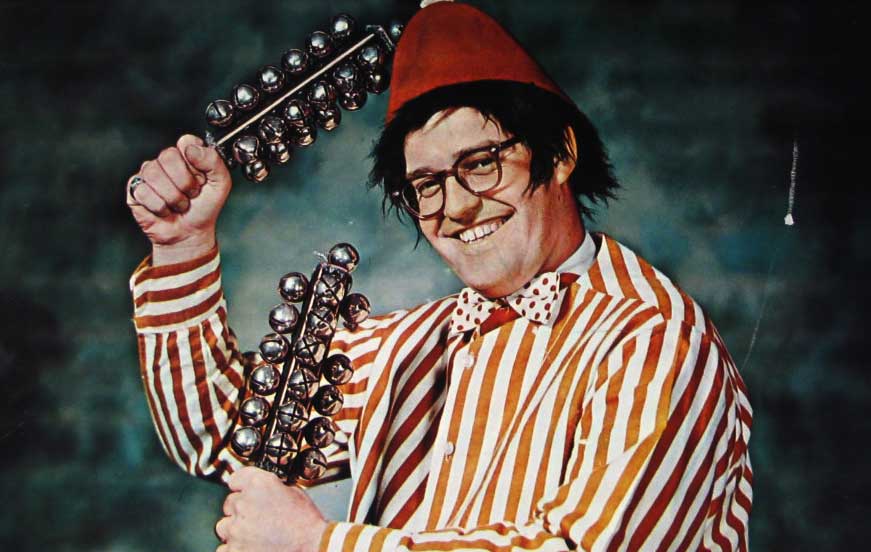 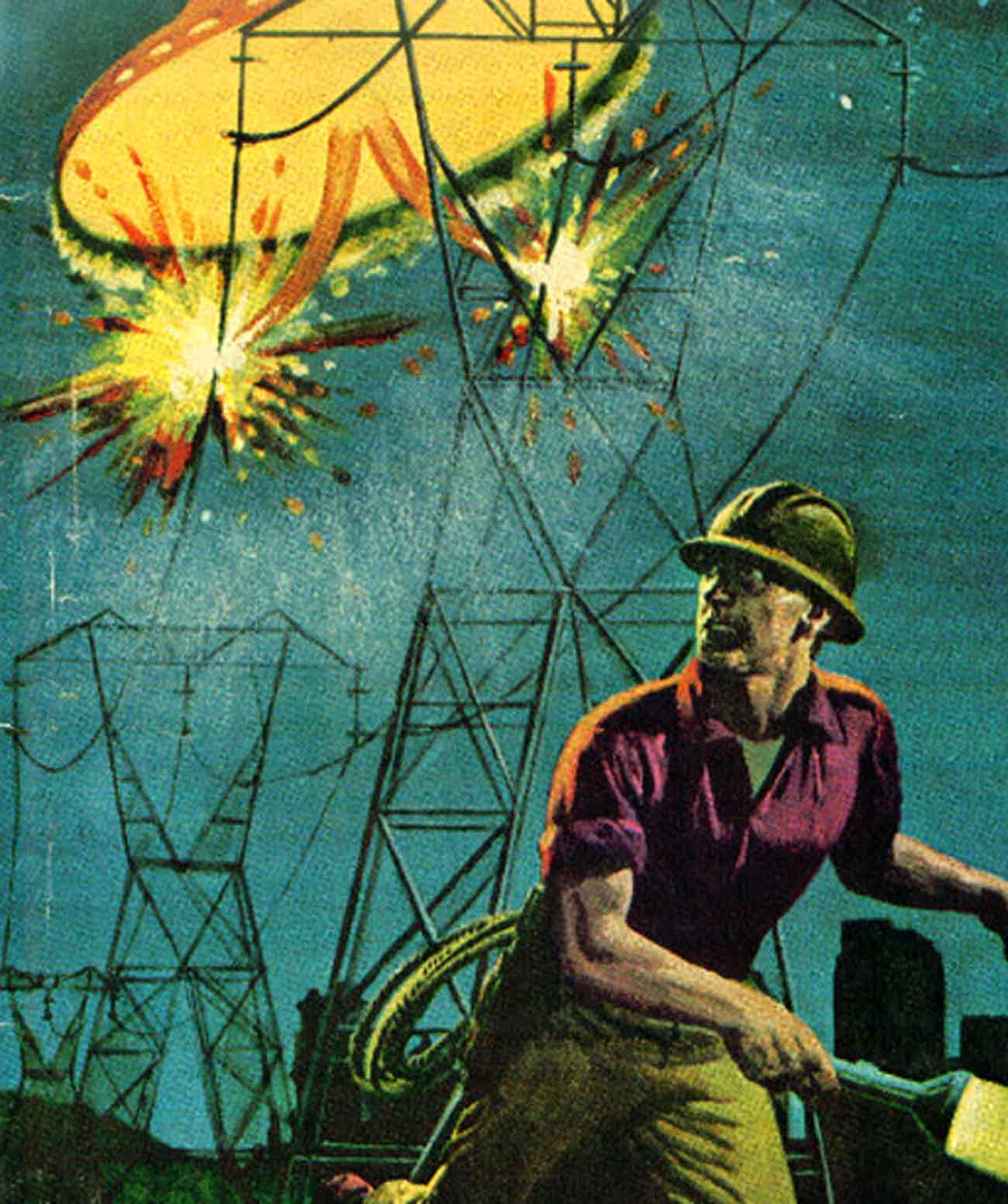 I hesitate to debrief you at this late hour, but it’s been bruited abroad that they are coming for our noodly appendage. Our daily bread no longer rise. Retreat to the mountains. Take special care for the mothers to be.

Cross-reference this file to the memoranda in your welcome package.

Once upon a time congress gave control of the network time servers to Homeland Security. In those days, the brothers made handsome profits in stocks and at the parimutuel. Eventually some of the two-timers got caught with their pants down. It proved to be in their DNA.

When the blacks can see the whites of your eyes, watch your back.
When even the jews won’t play the game, count yourself out.
That’s how I was brought up by a man who fought the japs
and died in his driveway shovelling snow. 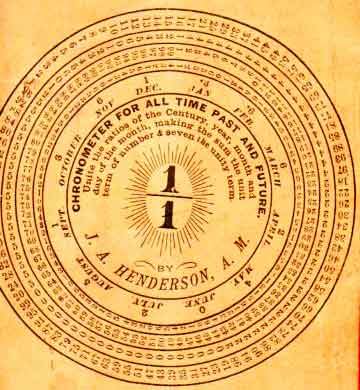 Subject claims to have ran down Roland Barthes with his laundry truck.

Has a signed copy of “On the Interpretation of Dreams,” inscribed “to my friend Karl.”

Shall we proceed to the next stage?